Your Donation Helps Us Change the Lives of Families in Need

No family should ever have to worry about the cost of food or a place to stay when caring for a loved one in the Neurosurgery Intensive Care Unit. That's why Danny's Gift was created. Your donation directly helps families who are in need of financial support during a time of crisis. Make a donation today! 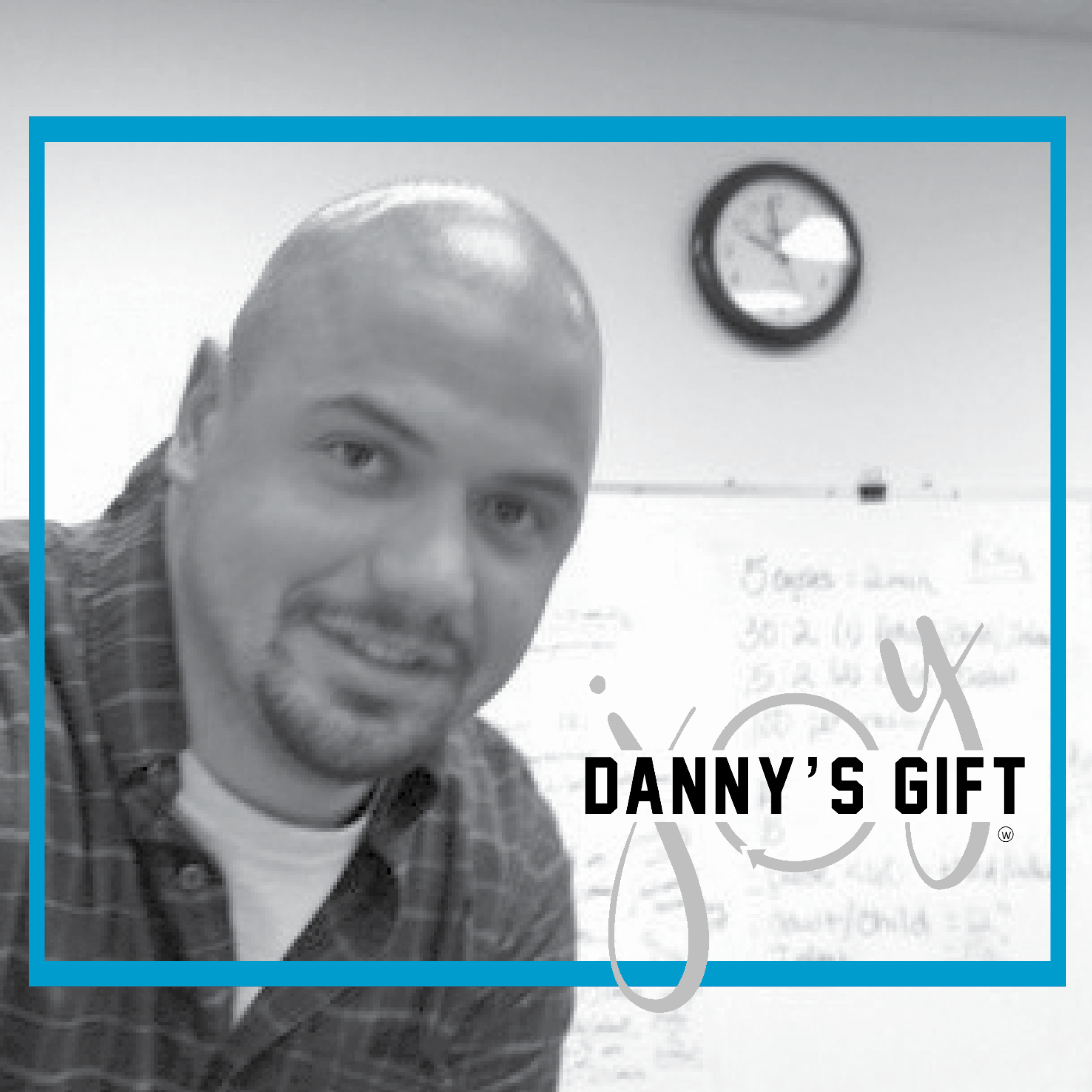 September 1985, Danny burst into this world as a strapping 9.6 lb baby boy. The first child and the 6th generation to carry on the family name, Danny included a VI after his signature as soon as he learned to write and when he turned 18, and to the surprise of his family, a big VI found a permanent home tattooed onto his chest.

Danny lived life loud, leading with a smile that people said lit up a room, followed quickly by the fact that Danny actually took up the room. He was known for his football athleticism, playing high school and college ball, but the true passion of this gentle giant was the quiet impact joyfully made in people’s lives.

He cheered for the underdog, protected the weak and never wanted anyone to feel alone. As a member of Mensa and Intertel, he had an IQ that left you questioning how he could relate to others, but Danny had the gift of connection and did so with humor and compassion. He over-tipped waiters saying, “They need it more than I do.” There was never a school fundraiser he didn’t contribute to and Danny was that person who over-bought Girl Scout cookies or Kettle Corn or whatever was being sold in front of stores to help out a good cause. This is how he led his life.

On September 19, 2012, Danny was found unresponsive and for 10 days, under the amazing care of CHI St. Vincent and the Neurosurgery Intensive Care Unit staff, his family and friends had time to gather, celebrate a life well-lived and say goodbye. He was 27 years old. He was taken off life-support September 29. Through his organ and tissue donations, Danny saved or enhanced the lives of 75 people in 25 states.

Danny's family recognized that the best way to honor his life was to carry on his love and desire to help others, especially when they need it the most.