For media inquiries, call our Media Relations hotline at 501.351.6816. Click here for our fact sheet. 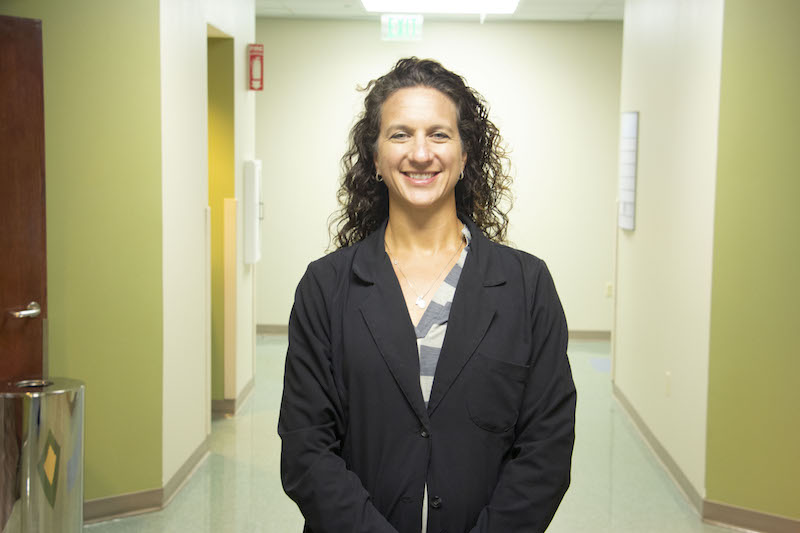 McCain’s 16 years of pharmacy experience includes serving as director/manager of pharmacy for Christus Dubuis Hospital of Hot Springs from 2008–2017 and director of pharmacy for McKee Medical Center in Colorado from 2004–2007. She has also worked as a relief pharmacist for Arkansas Hospice Hot Springs Inpatient Center.

A graduate of the University of Kentucky College of Pharmacy, McCain was a member of the university’s women’s basketball team and later played three seasons with the Orlando Miracle of the Women’s National Basketball Association. She is affiliated with the American Pharmacy Association, the Arkansas Pharmacist Association and the Arkansas Association of Hospital Pharmacists.