CHI St. Vincent was one of the first hospitals in Arkansas to offer the world’s smallest pacemaker for patients with bradycardia. The Micra® Transcatheter Pacing System (TPS) is one-tenth the size of a traditional pacemaker. Comparable in size to a large vitamin, unlike traditional pacemakers, it does not require cardiac wires (leads) or a surgical “pocket” under the skin to deliver a pacing therapy. Instead, the device is small enough to be implanted through a catheter directly into the heart. The Micra TPS automatically adjusts pacing therapy based on the patient’s activity levels.

Bradycardia is a condition characterized by a slow or irregular heart rhythm, usually fewer than 60 beats per minute. At this rate, the heart is unable to pump enough oxygen-rich blood to the body during normal activity or exercise, causing dizziness, fatigue, shortness of breath or fainting spells. Pacemakers are the most common way to treat bradycardia to help restore the heart's normal rhythm and relieve symptoms by sending electrical impulses to the heart to increase the heart rate.

I'm Erin Hawley in the KATV studios. I'm joined tonight by Dr. Raj Chakka, cardiologist at CHI St. Vincent Heart Clinic in Little Rock. We want to talk about a new type of implant that you have -- Micra Transcatheter Pacing System (TPS). Tell us a little bit about this.

This is coined as the world's smallest pacemaker. A typical pacemaker goes in the chest with the leads going through the blood vessel into the heart.

A lot of people are very active nowadays and they may not want to have a big pacemaker sitting in the chest. Whereas a new leadless pacemaker does not have any leads. It looks like a little capsule-- like the medicine capsule that you take and it is implanted right in the heart itself. But you're really not having an incision up here. You're
really going with a tiny incision through the groin blood vessel.

It is less invasive and also less hardware. The more hardware you have, the more problems you can have. A typical, regular pacemaker situation-- the one that goes wrong, when it goes is usually the leads.

The computer--if something is wrong with the computer-- it's a lot easier to take it out and put in a new one, but if it's a lead that's been there in the blood vessel for like 5-10 years it's a lot harder to deal with it.

How do the treatments differ as far as whether the heart rate
is too fast or too slow?

If the heart rate is too fast, either we can give some medicine to treat it, either slow it down or control it,  manage it. Or we can have a procedure to fix it, occasionally, like an
ablation.

Predominantly that is for the tachycardia, a fast rate. The slow ones are typically helped
with the pacemaker because we really don't have any good medicines to give
for slow heart rate.

Doctors Who Perform the Pacemaker Procedure 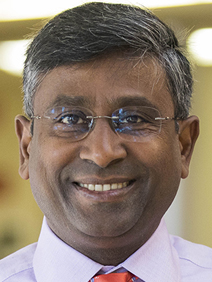 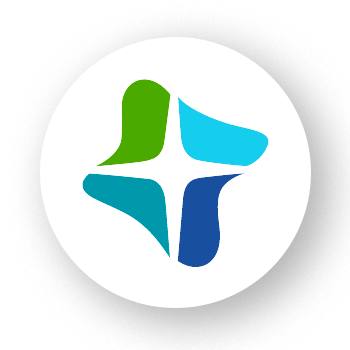 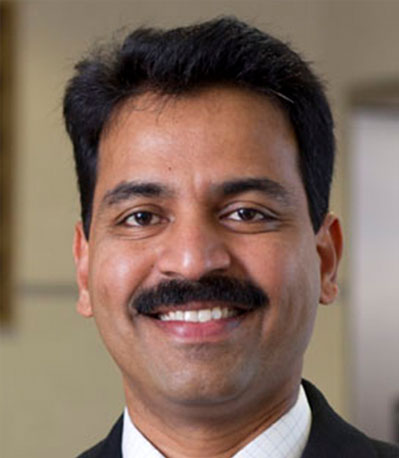